'ZNEN' is now in Kanthale 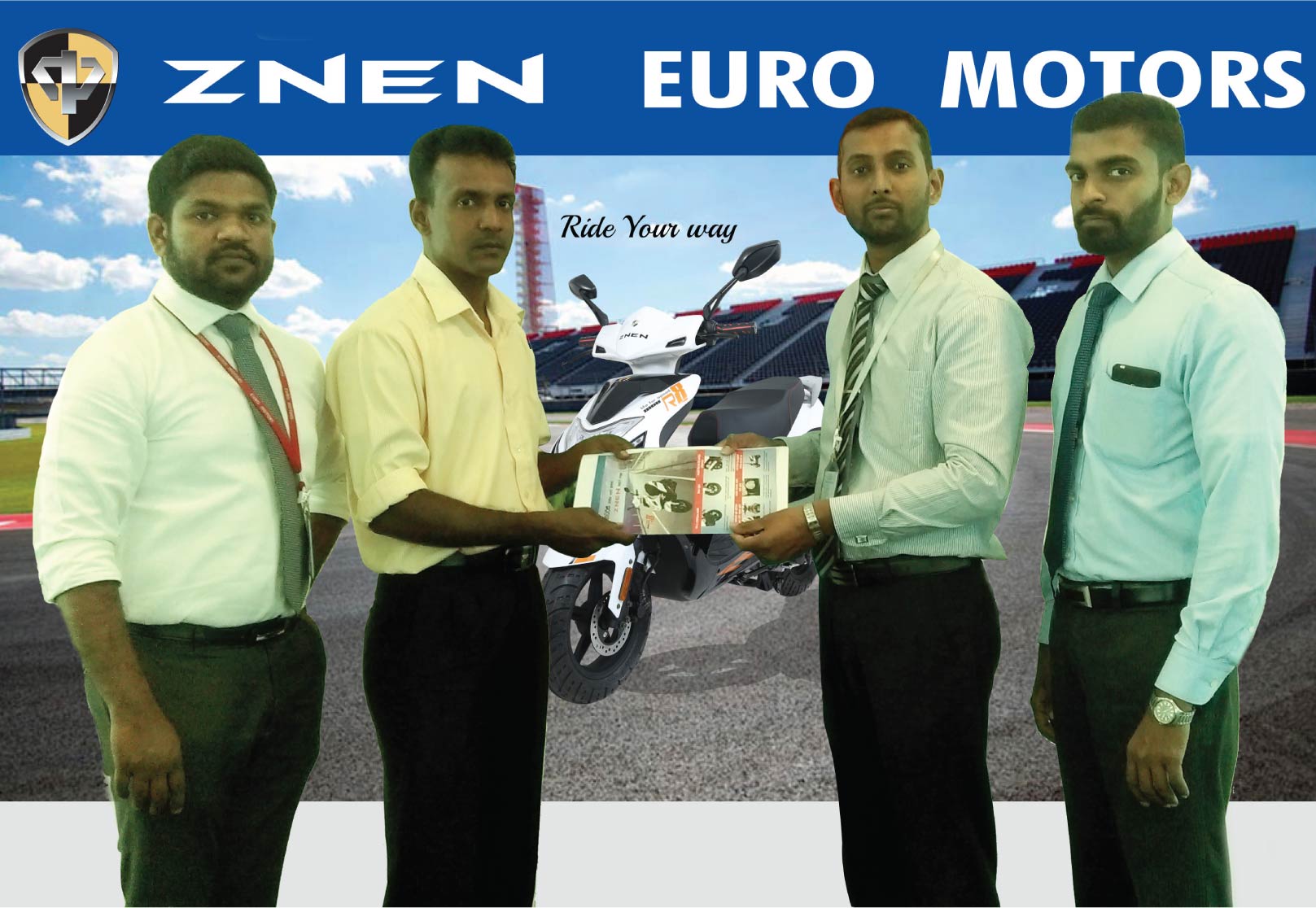 Euro motors pvt (Ltd) which have accomplish a high level in Sri Lankan Automobile industry is known as an organization which has brought speediness for thousands of people in a short time with their quality products. Speaking of their products Znen is one of their most successful products; with the population of the brand we were able to now lounge a dealer point in Kanthale. With a great competition Gamini Motors were able to deal with the brand named ‘Znen’ with a warm congratulation for them there was a huge opportunity and responsibility offered.

By gaining trust of the American, Asian and European countries ‘Znen’ has being unstoppable and a great competition for the other competitors in the market.

Giving the main place to the customers and by offering always the best Euro motors team and the sales manager of znen Mr. Dasun Tharanga says It’s a great opportunity for the people around Kanthale and kindly invites them to buy Znen scooters at No. 50, Krincomalee road Kanthale where Gamini motors is situated. And also after sales you could buy the spare parts from the same location.

Giving a great competition to the competitors and for a reasonable prize it’s on to the market. With a variant period of 3 years and 3 free services after sales with along with a valuable helmet and jacket.

Do You Have a Question? 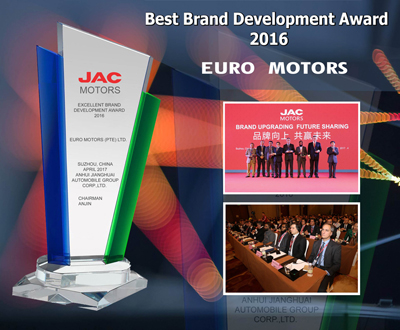 Euro Motors (Pte) Ltd has been able to achieve the best brand development award of the year and it is a huge success gained by our organization.

Subscribe to Euro Motors newsletter for new vehicle updates and our promotions.